In contemporary political discussions, it is depressingly common to see people criticized for expressing impure beliefs. Moreover, those who sometimes defect from their tribe are criticized for failing to be firmly enough on the side of the angels. I consider explanations for this behavior, including its relationship to moral grandstanding. I will also argue, on both moral and epistemic grounds, in favor of a norm against “blocking the exits.” We should not use social pressure to discourage people from publicly changing their minds. 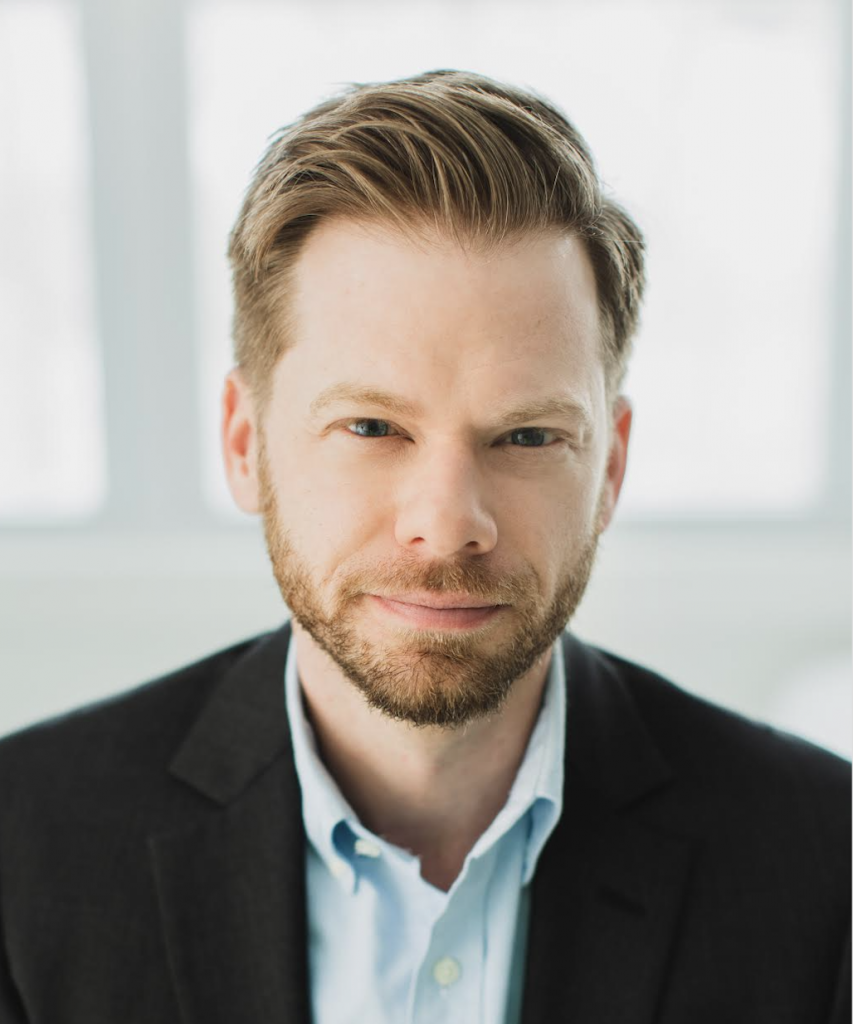 Brandon Warmke is Associate Professor of Philosophy at Bowling Green State University. He works in ethics, social philosophy, moral psychology, and political philosophy. With Justin Tosi, he wrote Grandstanding: The Use and Abuse of Moral Talk (2020, OUP). With Dana Nelkin and Michael McKenna, he edited Forgiveness and Its Moral Dimensions (2021, OUP). He is now writing a book with Justin Tosi on the merits of minding your own business. His work has been featured by The Atlantic, HuffPost, Scientific American, The Guardian, Slate, The New York Times Magazine, and Vox.